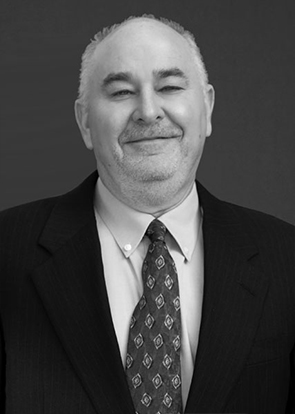 Please fill in the form

Pushdown accounting is an accounting convention used in some business combinations that allows the debt and cost of purchase to remain with the newly acquired subsidiary. It establishes a new basis for reporting assets and liabilities in the acquiree’s standalone financial statements based on the “pushdown” of the acquirer’s basis.

Pushdown accounting typically results in higher net assets for the acquired company as of the acquisition date because its assets and liabilities are stepped up to fair value and goodwill and possibly other intangibles are recognized. This can result in lower net income in subsequent periods due to higher amortization, higher depreciation and potential impairment charges on these acquired assets.

What Matters to Investors and Creditors?

The impact of pushdown accounting is most pronounced on investors and creditors and varies depending on their interests. For example, retaining historical basis can result in an acquired company reporting negative equity if the transaction involves taking on new debt to finance the purchase of treasury stock (a leveraged recapitalization). In other cases, financial statement users may prefer an acquired company to retain its historical basis to avoid distorting income statement trends as a result of increased amortization and depreciation expense. So, every transaction must be evaluated on its own merits in terms of the pushdown accounting election.

As mentioned earlier, once the pushdown accounting election is made, it is irreversible. However, if the company does not make the election immediately after a change-in-control transaction, it can do so later as a change-in-accounting policy.

For more information about pushdown accounting and how to assess whether it would benefit your company after a transaction, contact your PKF Advisory team member or: